The day could not have been more beautiful. It was overcast, 70 degrees and the beer was flowing. The event, “Concert for a home” was organized to raise money for the Fort Collins Habitat for Humanity and was the first of its kind. Featuring performances by Blue October, Parachute and Kenzie Culver. One dollar of every beer sold went to the amazing charity.

Rockfan was a proud sponsor providing concert production, and a mobile stage. Our first event at the Biergarten was a success with over 1,000 tickets sold. 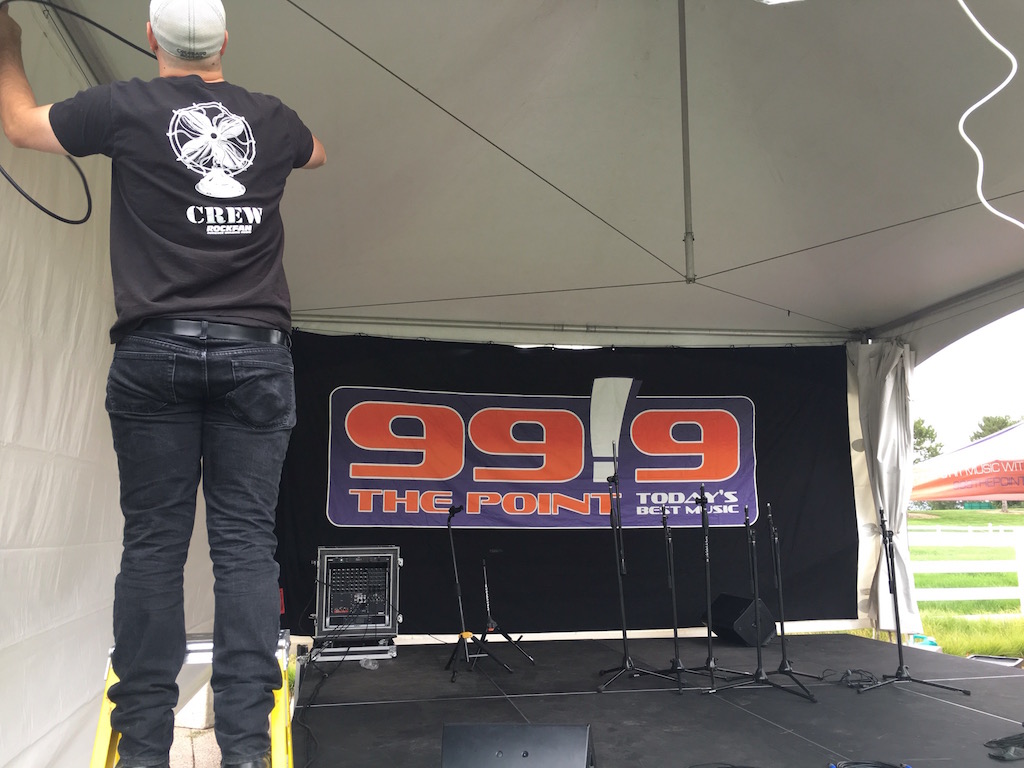